Earlier this week, I revisited the idea of creating a pre-bootstrap loading screen in Angular 2 (which was, itself, a revisiting of an earlier post). In that post, I used the Document Object Model (DOM) as a means to cross the application boundary, allowing the app to announce an "appready" event to the host page, which was managing the pre-bootstrap loading screen. While I like this idea, I didn't really like my particular implementation as it allowed the concept of the DOM to leak into the greater context. Today, I wanted to briefly revisit this idea (again), simply to refactor it into a set of boundaries that feel cleaner and more platform-agnostic.

Animating Transitions in 2 Minutes with ngAnimate and CSS

In my previous post, which is a short introduction to ngAnimate, we saw how just including ngAnimate in a project and a dozen lines of CSS can add slick animations to ng-repeat easily. That was a very simple use-case, and in this post I want to show you how you can use it to animate transitions inside any container you have, with about the same complexity!

Testing is important to building solid, production-ready applications. Today we’ll be discussing Angular 2 Testing, but regardless of the language, framework, or application we are building, having a solid test setup is crucial to know if our applications are functioning properly. We might accidentally introduce a bug when adding functionality that we won’t ever know about until we get an angry customer email. 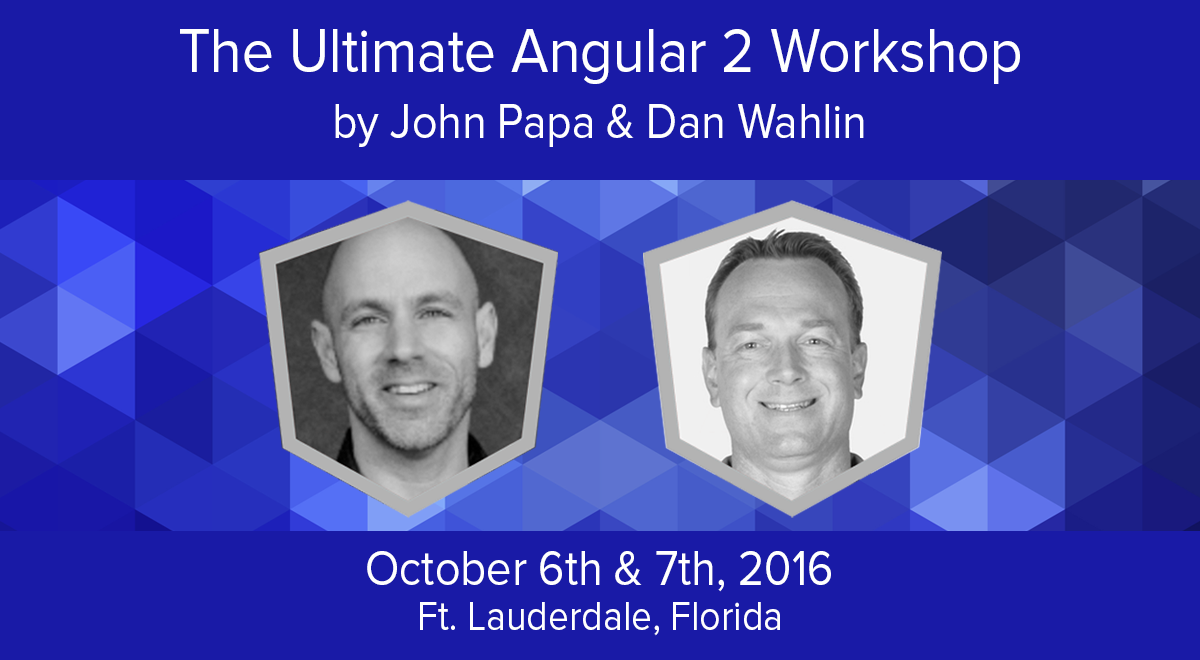 In this class you’ll learn all the fundamentals of Angular 2 such as how to get up and running quickly with Angular 2 and TypeScript, how to use reactive programming (RxJS) in your applications, how to communicate with the server, as well as how to use modern web development tools to get up and running with this amazing framework. By the time you're done with this course, you'll have the necessary knowledge and skills to begin using the framework immediately in your projects at work.

I wrote about Angular’s Router (v 3.0.0 beta 2) about few months ago (link to post), but now that Angular 2 did it’s final release, yay! Which also means, however, that there are a few API changes to the router.

How to proper use SVG gradients in AngularJS 2

Recently I have faced a problem with drawing SVG gradients in an AngularJS 2 application. You can describe a linearGradient or radialGradient within the SVG’s defs area and reference it by id in the fill attribute of SVG elements, like for example fill=”url(#GradientId)”. See this tutorial for more explanation.

Angular 2.0 final was made official just a few days ago and there’s never been a better time to dive in. In the last few weeks, we saw some pretty radical changes to the framework with the addition of the Ahead-of-Time (AoT) compiler, introduction of the @NgModule decorator and a new Forms Module. In this tutorial we are going to look at what’s changed with forms and more importantly how to handle form validation the right way with Angular 2.