How to Talk to Backend Services with Angular 2's HTTP Client

In this article, you’ll learn how to connect your Angular application to a backend service or API.

Reactive Forms in Angular: An Introduction

The author of this article was frustrated by how painful an experience it was to test an Angular app. And then he realized it can be painless with Jest.

NativeScript is a free and open source framework for building truly native mobile apps with JavaScript. Use web skills, like Angular and CSS, & get native UI/performance on iOS and Android. Learn to build your first NativeScript app with this completely free video course. (Sign up before April 30th.)

In Angular 2, we are used to listening for events on the Component’s DOM elements, however how do we listen to events outside of this range? 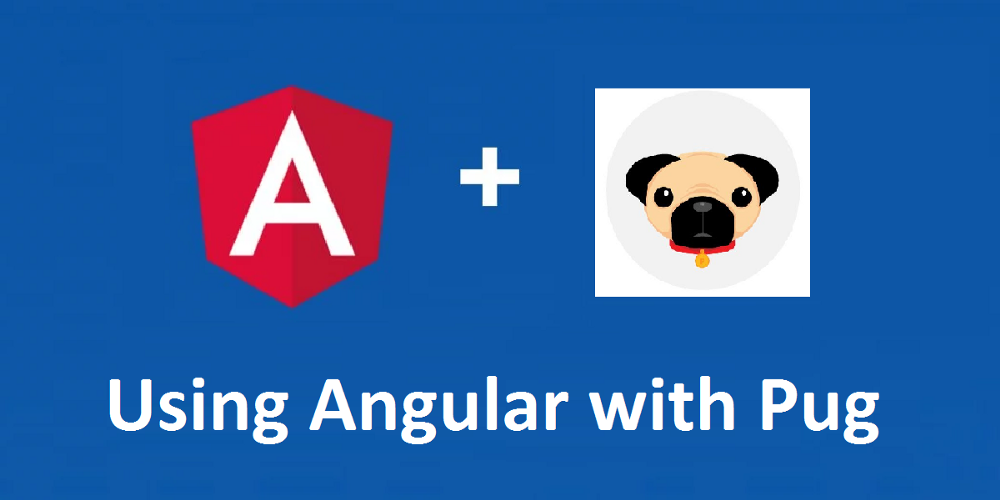 Pug allow me to write cleaner HTML. However, if you are using Angular (version 2 or 4) & the de-facto Angular-CLI, the pug option is not out of the box, probably yet.

Over the last few weeks, Ben has been evolving the way in which he develops his GitHub-based JavaScript demos. Once he learned that the System.js TypeScript plugin was dropping support for in-browser type-checking, he learned out how to use the TypeScript compiler to perform type-checking offline.