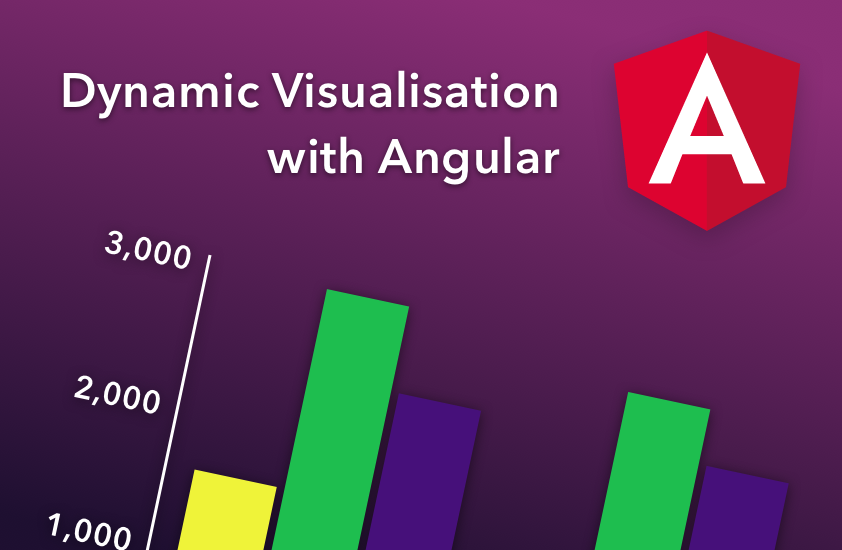 When faced with a need to visualise data, many developers' first instinct is to reach for a 3rd-party charting library. There's nothing wrong with this: there are several robust and full-featured libraries out there, and it's usually smart to leverage existing, good quality code. But we shouldn't forget that Angular, coupled with modern CSS features, also provides a great base on which to create our own, bespoke visualisation components.

Angular: How to support IE11

In this article, we will go through the steps to support Internet Explorer 11 with Angular. The first half of this will quickly show the steps we need to take, and the second half will break these steps down in more detail for anyone wishing to learn more. In the end we'll add some additional tips that may come up in a real-world application.

Little was known of these advanced JS features until Angular 4 was released. It formed the basis of modules in Angular via @NgModule, the basis of components by the @Component, DI via @Injectable and many others.

Building dynamic dashboards in Python with Angular and Bokeh Charts

Ifwe consider Industry 4.0 applications, in general, there are inevitable requirements for them.

This Angular 9 preview post takes you through all the features coming in the latest version of Angular, which will be coming out of beta soon.

In this tutorial, we’ll learn how to pass data to a modal by using Ng-Bootstrap in Angular version 8.